At present, the club plays in Italy’s second division, Serie B. But the two new executives are looking to score with their newly acquired asset, with plans for increased success both on and off the pitch.

The deal, announced in August 2021, positions M Patrick Carroll as the chief executive officer. Tacopina will serve as club president and general partner.

According to the deal, the two new investors have committed $10 million to the historically renowned soccer club. The principals want to improve the product on the field and bring the SPAL club back to Serie A, the Italian soccer federation’s top tier.

M Patrick Carroll was attracted to the investment in large part by the fervor he sees in the United States. His children are big soccer fans and Carroll recognizes the extensive interest in and growth of soccer within the country, from youth leagues to the professional Major League Soccer.

M Patrick Carroll sees opportunity in drawing on that enthusiasm in the United States. He has plans to build SPAL Academies in various strategic markets throughout North America. Soccer academies run by and branded by major clubs are a common occurrence in Europe.

As Carroll and Tacopina begin to work on the club’s business operations, they have lofty goals. For one, they want to expand SPAL’s presence and brand both regionally in Europe and globally. The pair are also exploring different revenue options for the club.

They have one major advantage in the newly opened SPAL stadium. They are also going to draw on Tacopina’s experience in having worked previously for three Italian soccer teams. Tacopina also brings major expertise in public relations and brand marketing, according to Carroll.

Carroll to Draw On Business Acumen in New Venture

CARROLL Founder M Patrick Carroll has long been synonymous with success in commercial and residential real estate development and investing. He established CARROLL, the eponymous real estate company that bears his name, in 2004.

Since its start, CARROLL has been a major player in real estate markets throughout the East Coast. In the past 10 years alone, Carroll has finished equity investment projects valued at $2.6 billion within 21 markets in the United States.

Carroll, the company’s CEO, takes a hands-on approach to his work. He has played a lead role in development and construction management projects valued at more than $200 million on behalf of his firm’s principals, institutional partners, and private investors.

In 2021, CARROLL continues its growth trajectory. It manages more than 30,000 commercial and residential properties valued in excess of $5 billion in the United States.

Why invest in ELSS Mutual Fund

David Yarrow marks a decade since capturing The Long March 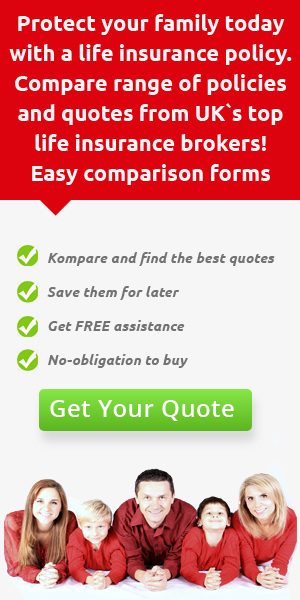